We Are Here For You

The Emergency Care of Floresville is a free standing emergency clinic open 7 days a week 24 hours a day. Walk-in clinic, no appointment necessary. 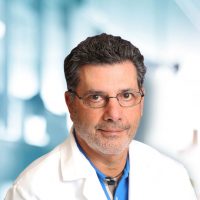 Born in Chicago, Illinois, Dr. Abrams grew up in Mexico City, where he attended school and obtain his medical degree from the UNAM (National Autonomous University of Mexico).

After graduating, he returned to his native Chicago, where he completed his post graduate training at Swedish Covenant Hospital/Rush Presbyterian St. Luke’s Hospital. He obtained his board certification in emergency medicine since 1993, and spent the first part of his career as the medical director of the Emergency Department at Alexian Brothers Medical Center in Elk Grove Village, Illinois.

In addition, he was the president of Emergency and Ambulatory Care Consultants, providing staffing to several hospitals in the Chicago area. 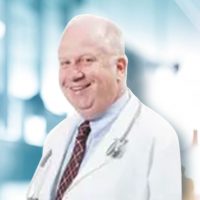 Brian Johnson, Nurse Practitioner has been practicing for over 20 years in Emergency/Urgent Care settings. 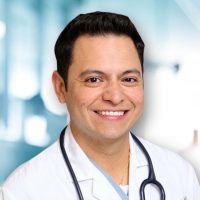 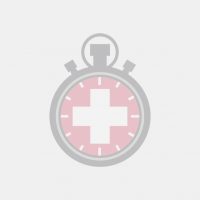 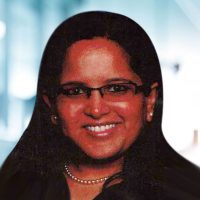